Fire safety comprises the set of practices intended to reduce the destruction caused by fire. Fire safety measures include those that are intended to prevent ignition of an uncontrolled fire, and those that are used to limit the development and effects of a fire after it starts. As well as threatening safety and the environment, fire can cause both financial loss and significant damage to a company's image and public relations.

Fire safety measures include those that are planned during the construction of a building or implemented in structures that are already standing, and those that are taught to occupants of the building.

The location of Securex West Africa, Lagos, stands as the 14th largest urban area in the world and is on the cusp of becoming a primary coastal metropolis. With several enormous construction and infrastructure developments on the horizon in the region, the fire & safety market has seen an uptick in demand due to the ever-expanding city.

> In about 30 years Nigeria will overtake the US to become the world’s third most populated country behind China and India.

Applications for Fire Safety on display at Securex West Africa will include: 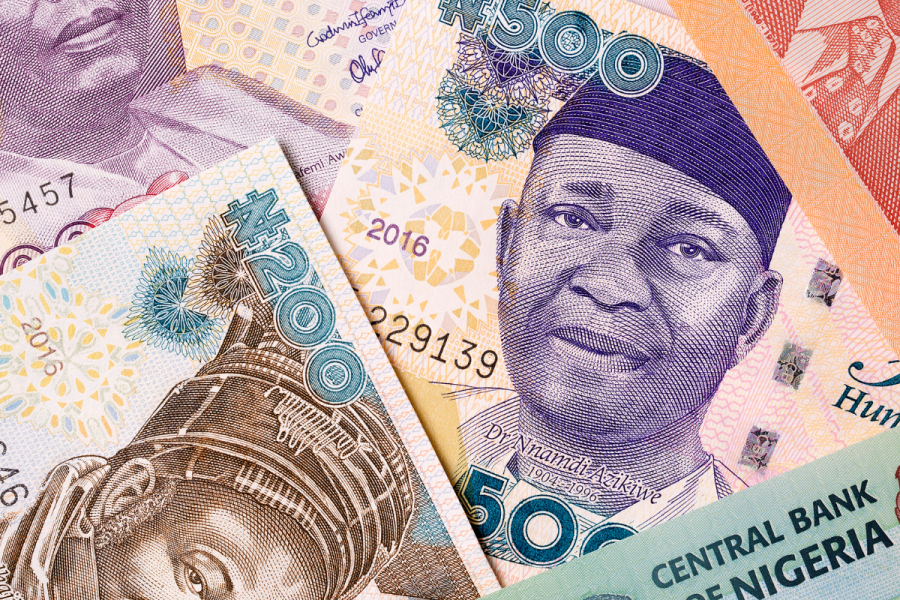 Government and institution measures in response to COVID-19 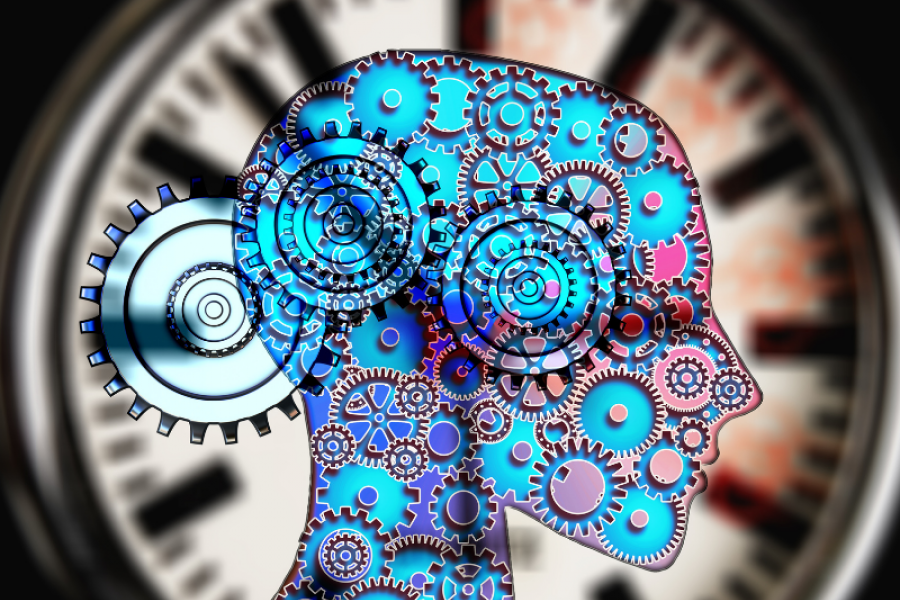 Mental Health for the Security Sector

Our official registration is not yet open, however you can pre-register now and hear all our informative show updates before anyone else.