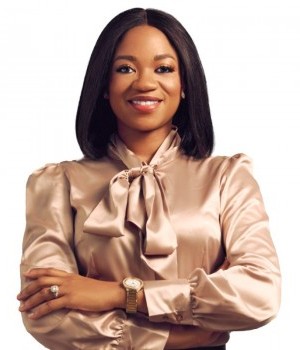 Tanwa Ashiruis a U.S Air Force veteran with over 14 years of experience in Intelligence Analysis. Workedin the U.S Department of Defense (DoD), and the U.S National Security Agency (NSA). She served 180 days in Afghanistan and was involved in counter-insurgency, counter-terrorism operations in Southwest Asia, Middle East and Africa.She holds an M.A in Intelligence Studies from the School of Security and Global Studies at American Military University (AMU), West Virginia, USA.Tanwa is the founder of Bulwark Intelligence an information services company that delivers high quality security, intelligence, and threat assessments to the federal government and private companies. Her company has and continues to render services and training for several local and international corporations.She is an exclusive member of the invite-only Golden Key International Honour Society; an elite honour society which honours academic excellence and a commitment to lead and serve.Tanwa has featuredin local and internationalmedia publication including:The Guardian Newspaper, Channels Television, CNBC Africa, BBC World, TRT, Thomson Reuters and many more.

With the success of Securex West Africa 2022 marking our biggest and best edition to date, we're excited about the prospects and growth potential for 2023! Get in touch now to secure the best stand at the exhibition.